The ignited mind of the youth is the most powerful resource on the earth, above the earth and under the earth.

The entire life and journey of Dr. A.PJ. Abdul Kalam is an inspiration for billions of people worldwide. Dr. Kalam is among few Indian President who received tremendous love, respect and affection from all Indians. Coming from a humble background, Dr. Kalam’s life was full of struggle and sheer hard work.  In his books he has mentioned several incidents and events that transformed his life completely. We are going to share some of such events that gave new direction to his life and considered by him as major turning points in his life.

It was 1961 when Dr. Kalam was a Senior Scientific Assistant and working as a Chief Designer of a hovercraft called Nandi. During that period he received an interview call from Indian Committee for Space Research which later became ISRO. He was interviewed by legendary Prof. Vikram Sarabhai. Dr. Kalam has narrated in his book that while taking interview Prof. Sarabhai did not probe his existing skills but focused on futuristic possibilities. He got the job at ISRO. The job at ISRO gave him the opportunity to lead India’s first Satellite launch vehicle programme.

Dr. Kalam while working at ISRO met Dr. Raja Ramanna at Mussorie on account of a lecture at some defence establishment. He offered him job at Defence Research Development Laboratory (DRDL) at Hyderabad. The job was to develop indigenous missile systems. Although, Dr. Kalam accepted the offer but it was very difficult to persuade Dr. Satish Dhawan to relieve Dr. Kalam from ISRO. With much persuasion by Ministry of Defence officials Dr. Dhawan agreed. Dr. Kalam joined DRDL and later became the director of DRDL in 1982.

When Dr. Kalam attained the age of 62 he received an offer to become Vice-Chancellor of Madras University. At that time Prime Minister P.V. Narsimha Rao requested him to continue working as his scientific advisor and work on building robust indigenous defence capabilities. 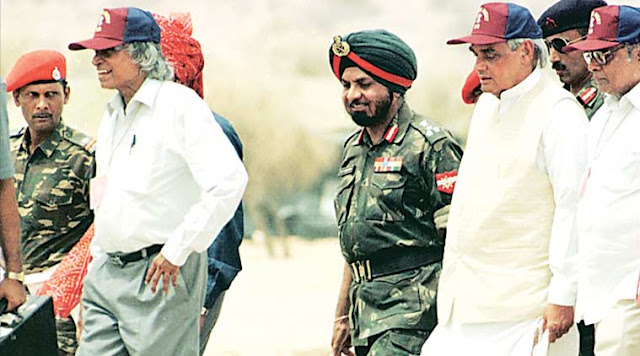 The preparations for nuclear test were already completed in 1996 during P.V. Narsimha Rao’s tenure but he lost the elections. When Atal Bihari Vajpayee became Prime Minister he requested Dr. Kalam to become cabinet minister, the offer he politely declined after having deliberations with his friends. Dr. Kalam told Atalji that he is more willing to concentrate on AGNI and the nuclear test. It enabled him to contribute fully to the mission that finally made India a Nuclear Weapon State.

While working as a Principal Scientific Advisor to the government he worked on his core project about which he was very passionate – India Vision-2020. Delivering the 58th Convocation Address at Aligarh Muslim University (AMU) Dr. Kalam shared his ‘Vision 2020’ for India. “India will be a nation where there is equitable distribution and adequate access to energy and quality water, where agriculture, industry and service sector work together in symphony…a nation where the best of health care is available to all, where the governance is responsive, transparent and corruption-free….” He proposed PURA (Providing Urban Amenities in Rural Areas) mainly to create job opportunities in the rural areas to check rural-urban migration. During his tenure he also focussed on value based education in India. 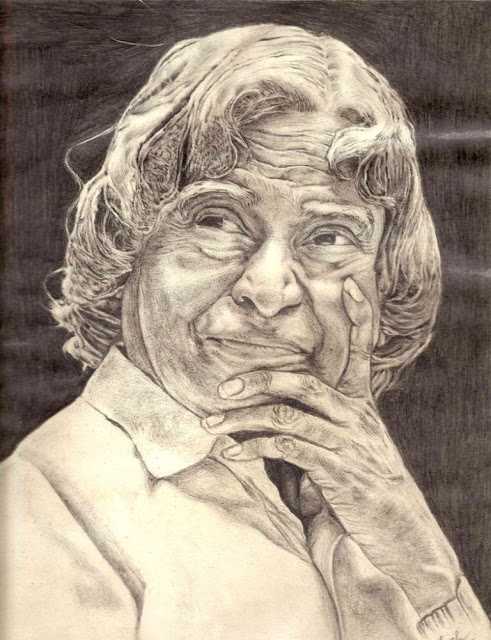 It took place during a visit to Bokaro Steel Plant in Jharkhand. It was a miraculous escape. When Dr. Kalam escaped he immediately went to the pilot and thanked him for saving his life. After the accident he went to interact with the students. While travelling from Ranchi to Pondicherry he conceived idea to write a book called ‘Ignited Minds’, to inspire the youth of India. The book was published just before Dr. Kalam became President of India.

Not to Contest President Election for the Second Term 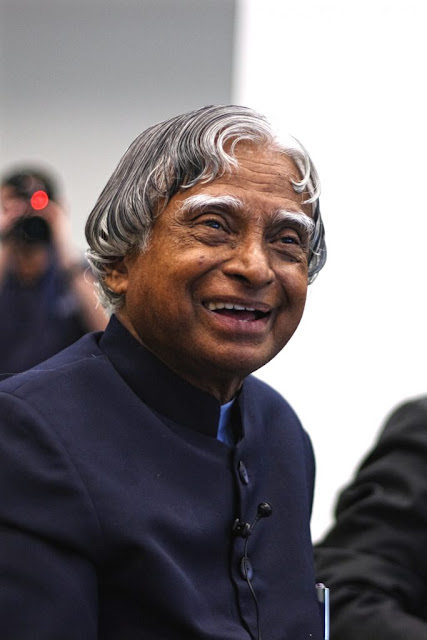 Opposition and many ruling party members wanted Dr. Kalam to continue as President for the second term. Opposition was very confident that there was negligible chance that he could lose the elections. But Dr. Kalam refused the idea; he did not want Rashtrapati Bhawan to be drawn in the arena of politics. Dr. Kalam decided to concentrate on academics and to contribute to work with passion for ‘Transforming India’ vision.

All these incidents show that he never ran away from any challenge and never compromised with the values and principles. Dr. Kalam is still alive in our hearts and guiding the minds of millions of youth to make India a ‘Great’ Nation and a Global Super Power.

“I always believed that cowards never make history, history is created by people with courage and wisdom. Courage is individual wisdom that comes with experience”

What is Anthropocene? Why it has been called as the geological epoch of our own making?

You can be Positive!

What is Shadow Zone ?